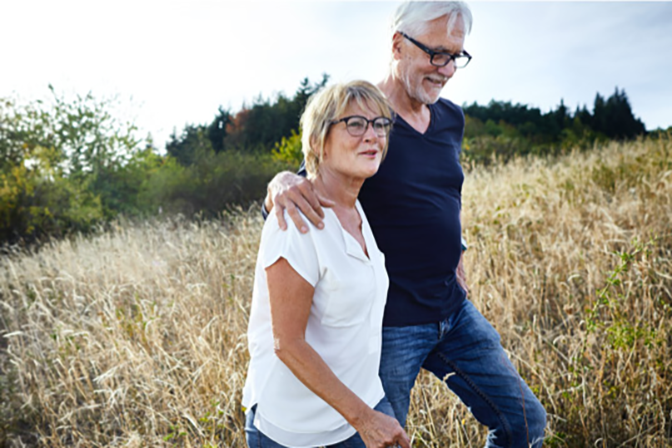 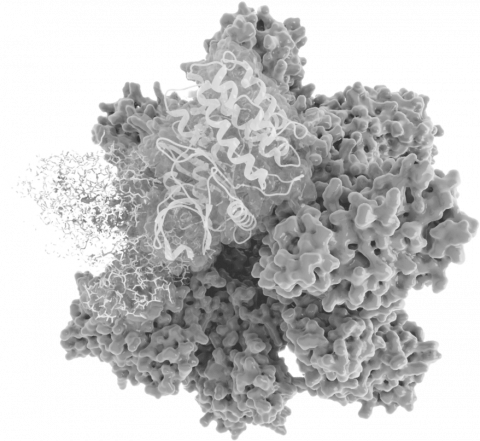 A broad spectrum inhibitor of KIT and PDGFRA for GIST

Ripretinib is an orally administered switch-control kinase inhibitor engineered using our proprietary drug discovery platform and developed for the treatment of gastrointestinal stromal tumor, or GIST. While approved kinase inhibitors control certain initiating and drug resistance-causing mutations in KIT and PDGFRA, the kinases that drive disease progression in most GIST patients, these approved drugs fail to inhibit all known mutations. We designed ripretinib to improve the treatment of GIST patients by inhibiting the full spectrum of the known mutations in KIT and PDGFRA. Ripretinib is a KIT and PDGFRA switch-control kinase inhibitor that blocks initiating and resistance KIT mutations in exons 9, 11, 13, 14, 17, and 18 known to be present in GIST patients. QINLOCK similarly inhibits the primary initiating PDGFRA mutations occurring in exons 12 and 18 and also inhibits wild-type PDGFRA that is subject to amplification in cancers. We are focused on exploring the full potential of ripretinib to benefit people with GIST.