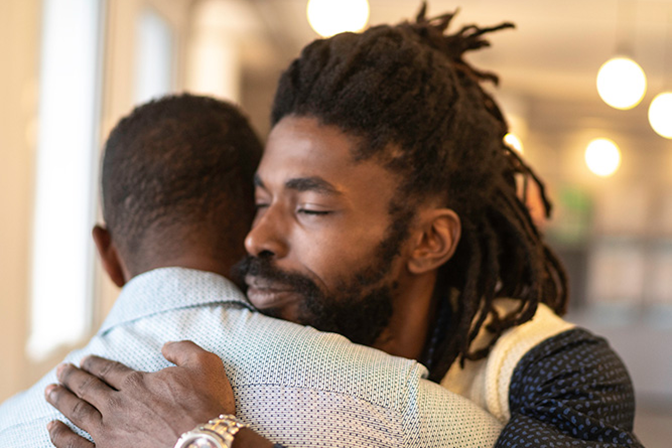 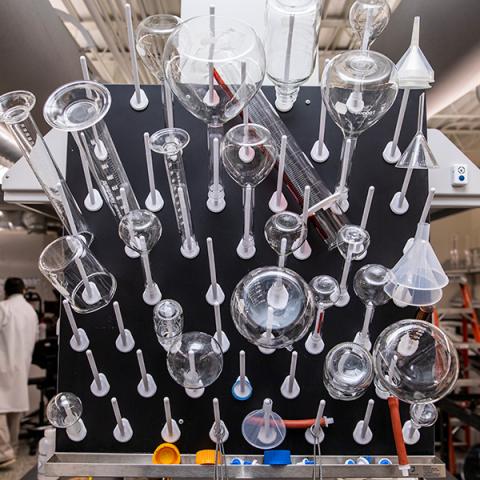 DCC-3116 in an investigational, orally administered, potent, and highly selective switch-control inhibitor of the ULK kinase that was discovered using our proprietary drug discovery platform. DCC-3116 is designed to inhibit autophagy, a key tumor survival mechanism in cancer cells, by inhibiting the ULK 1/2 kinases, which have been shown to be the initiating factors that activate autophagy. DCC-3116 in combination with RAS/MAP kinase signaling pathway inhibition has the potential to change the treatment of RAS/RAF cancers.