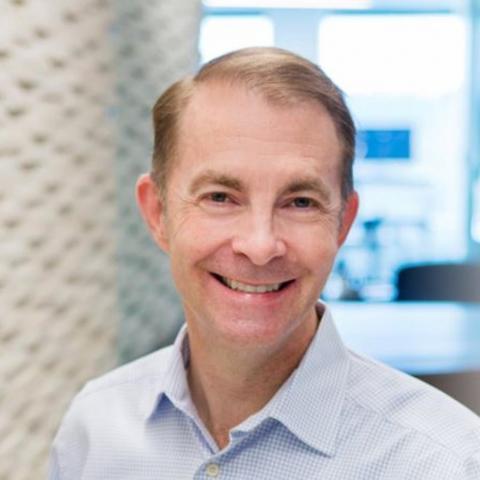 Steven L. Hoerter is President and Chief Executive Officer of Deciphera Pharmaceuticals. Mr. Hoerter joined Deciphera in 2019 and has more than 20 years of experience within the pharmaceutical and biotechnology industry. Prior to joining Deciphera, Mr. Hoerter was Chief Commercial Officer at Agios Pharmaceuticals, Inc. where he built and led the team responsible for the commercialization of the company’s portfolio of first-in-class medicines for oncology and rare genetic diseases. Prior to joining Agios in 2016, he was Executive Vice President and Chief Commercial Officer at Clovis Oncology, Inc. Before joining Clovis, Mr. Hoerter was General Manager and Management Center Head at Roche for the Sub-Saharan Africa and Indian Ocean Region. From 2005 to 2010, he held a variety of positions at Genentech, Inc., including serving on the senior leadership team for Genentech’s BioOncology business. Earlier in his career, Mr. Hoerter held commercial roles at Chiron Corporation and Eli Lilly and Company in the U.S., Europe, and Africa. Mr. Hoerter received his B.A. from Bucknell University, M.B.A. from Tilburg University in the Netherlands and M.S. in management from Purdue University.